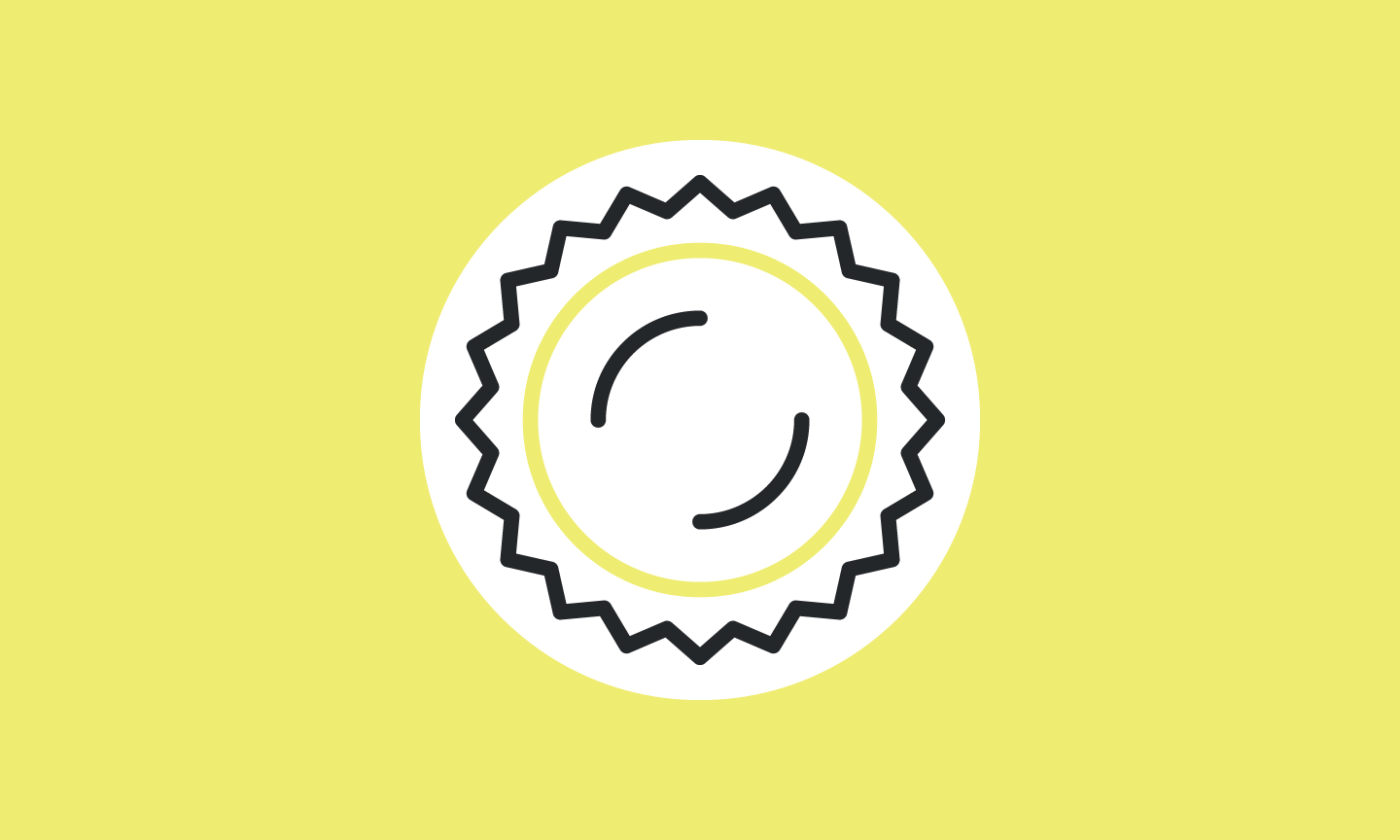 This project contains an implementation of a token contract similar to ERC20 but simpler. We'll visit a page, sign in and use your browser's console to run commands to initialize, send, and get the balance of a custom token.

There's a button at the top of this file that says "Open in Gitpod." If you want to try out this project as fast as possible, that's what you want. It will open the project in your browser with a complete integrated development environment configured for you. If you want to run the project yourself locally, read on.

There are two ways to run this project locally. The first is quick, and a good way to instantly become familiar with this example. Once familiar, the next step is to create your own NEAR account and deploy the contract to testnet.

In this second option, the smart contract will get deployed to a specific account created with the NEAR Wallet.

Both contract and client-side code will auto-reload as you change source files.