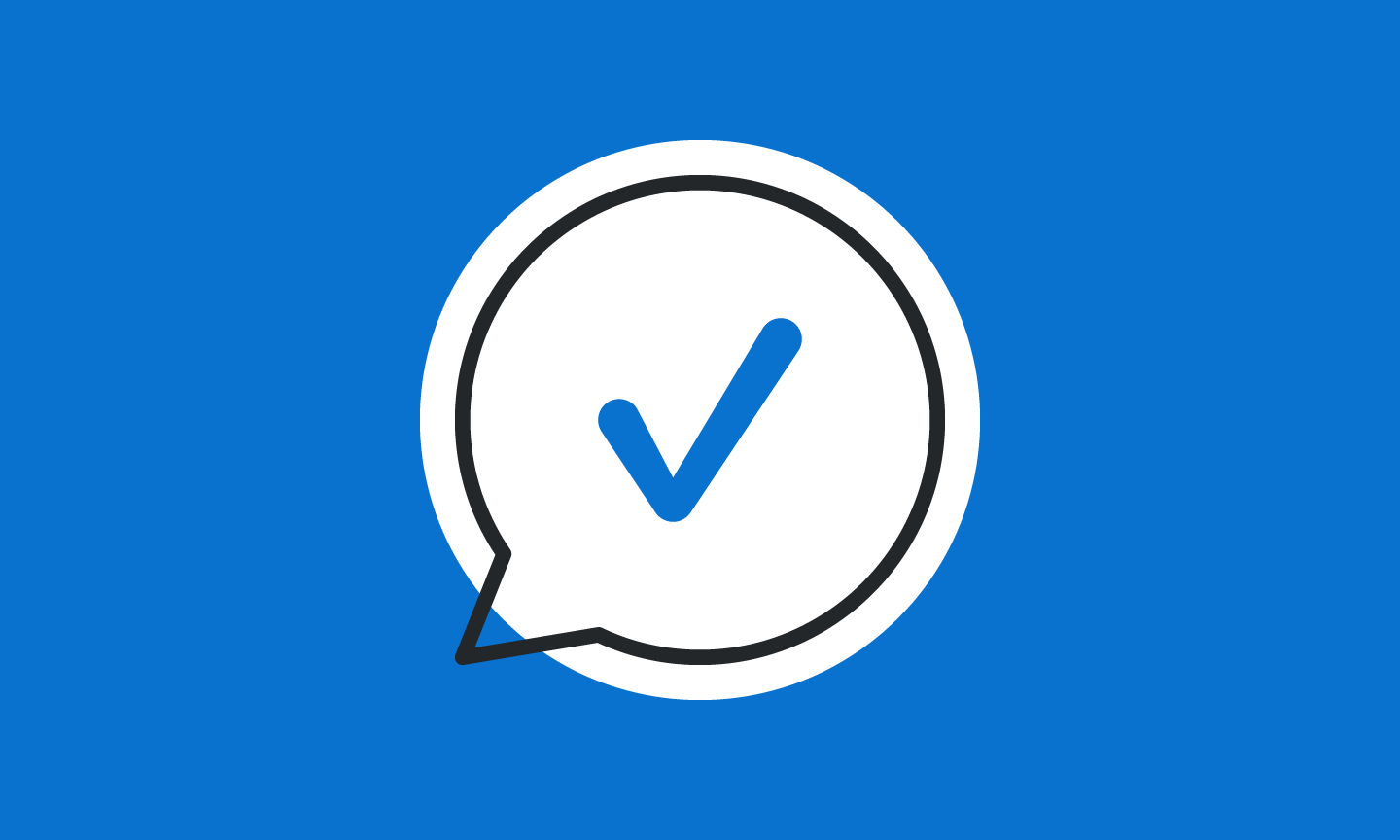 This smart contract saves and records the status messages of NEAR accounts that call it.

Ensure near-shell is installed by running:

Note: Instead of npm, users of yarn may run:

Build and deploy this smart contract to an development account. This development account will be created automatically and is not intended to be permanent. Please see the "Standard deploy" section for creating a more personalized account to deploy to.

The next command will call the contract's set_status method:

To retrieve the message from the contract, call get_status with the following:

In this second option, the smart contract will get deployed to a specific account created with the NEAR Wallet.

If you do not have a NEAR account, please create one with NEAR Wallet.

In the project root, login with near-shell by following the instructions after this command:

Note that these status messages are stored per account in a HashMap. See src/lib.rs for the code. We can try the same steps with another account to verify. Note: we're adding NEW_ACCOUNT_NAME for the next couple steps.

There are two ways to create a new account:

Now call the contract on the first account (where it's deployed):

Make sure the original status remains: