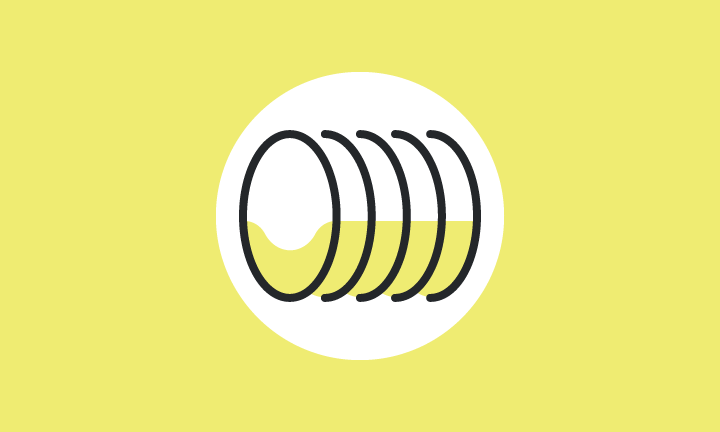 Example implementation of a Fungible Token contract which uses near-contract-standards and simulation tests. This is a contract-only example.

If you're using Gitpod, you can skip this step.

You can build and deploy this smart contract to a development account. Dev Accounts are auto-generated accounts to assist in developing and testing smart contracts. Please see the Standard deploy section for creating a more personalized account to deploy to.

In this instance, the account is dev-1234567890123. A file has been created containing a key pair to the account, located at neardev/dev-account. To make the next few steps easier, we're going to set an environment variable containing this development account id and use that when copy/pasting commands. Run this command to the environment variable:

The next command will initialize the contract using the new method:

To get the fungible token metadata:

This smart contract will get deployed to your NEAR account. For this example, please create a new NEAR account. Because NEAR allows the ability to upgrade contracts on the same account, initialization functions must be cleared. If you'd like to run this example on a NEAR account that has had prior contracts deployed, please use the near-cli command near delete, and then recreate it in Wallet. To create (or recreate) an account, please follow the directions on NEAR Wallet.

Switch to mainnet. You can skip this step to use testnet as a default network.

In the project root, log in to your newly created account with near-cli by following the instructions after this command:

To make this tutorial easier to copy/paste, we're going to set an environment variable for your account id. In the below command, replace MY_ACCOUNT_NAME with the account name you just logged in with, including the .near:

Now we can deploy the compiled contract in this example to your account:

FT contract should be initialized before usage. You can read more about metadata at 'nomicon.io'. Modify the parameters and create a token:

Check balance of Bob's account, it should be 0 for now:

Transfer tokens to Bob from the contract that minted these fungible tokens, exactly 1 yoctoNEAR of deposit should be attached:

Check the balance of Bob again with the command from before and it will now return 19.

As with many Rust libraries and contracts, there are tests in the main fungible token implementation at ft/src/lib.rs.

You can run all these tests with one command:

near-contract-standards is currently Rust-only. We strongly suggest using this library to create your own Fungible Token contract to ensure it works as expected.

Someday NEAR core or community contributors may provide a similar library for AssemblyScript, at which point this example will be updated to include both a Rust and AssemblyScript version.

When making changes to the files in ft or test-contract-defi, remember to use ./build.sh to compile all contracts and copy the output to the res folder. If you forget this, the simulation tests will not use the latest versions.

Note that if the rust-toolchain file in this repository changes, please make sure to update the .gitpod.Dockerfile to explicitly specify using that as default as well.